As per amendments made in the Income Tax Ordinance 2001 through Finance Act 2020, 5% withholding tax will be collected from the Persons not appearing in the Active Taxpayers’ List at the time of payment of fee.

As per the Income Tax Ordinance 2001, Section 236(i), 5% Withholding Tax will be charged to the Expatriate students. However, students can apply for Withholding Tax exemption within “One Month” by providing following requisite documents of their Non-Resident Parents/Guardian/Fee Sponsor:-

Annual Fee/Hostel Charges of the students may be increased to coup up the inflation factor. Hostel Charges will be deposited in advance for one year. If a boarder decides to leave the hostel, he/she must inform warden boys hostels/warden girls’ hostels at least "One Month" prior to his/her tentative vacation. In case the occupant has to vacate in the middle of the year, following criteria will be followed:-

The fee may be deposited in the following branches of ASKARI BANK LIMITED:- 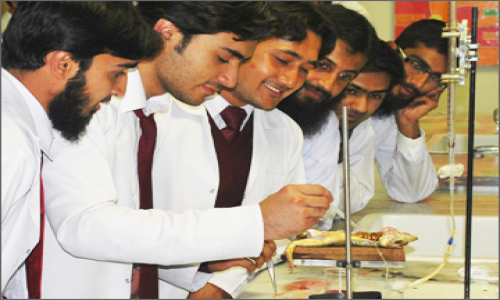 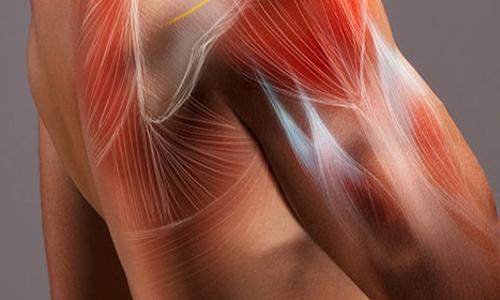 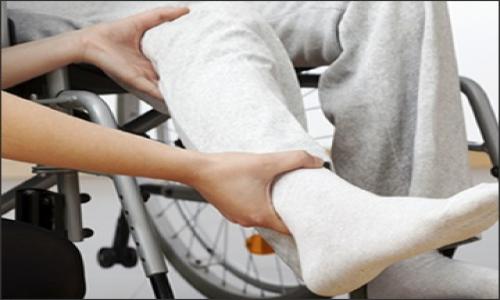 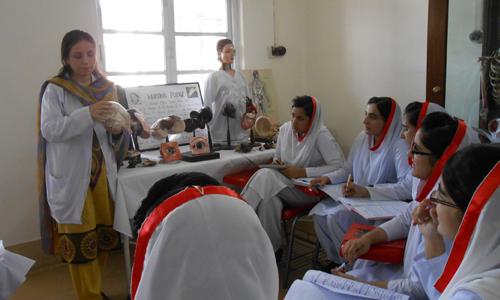